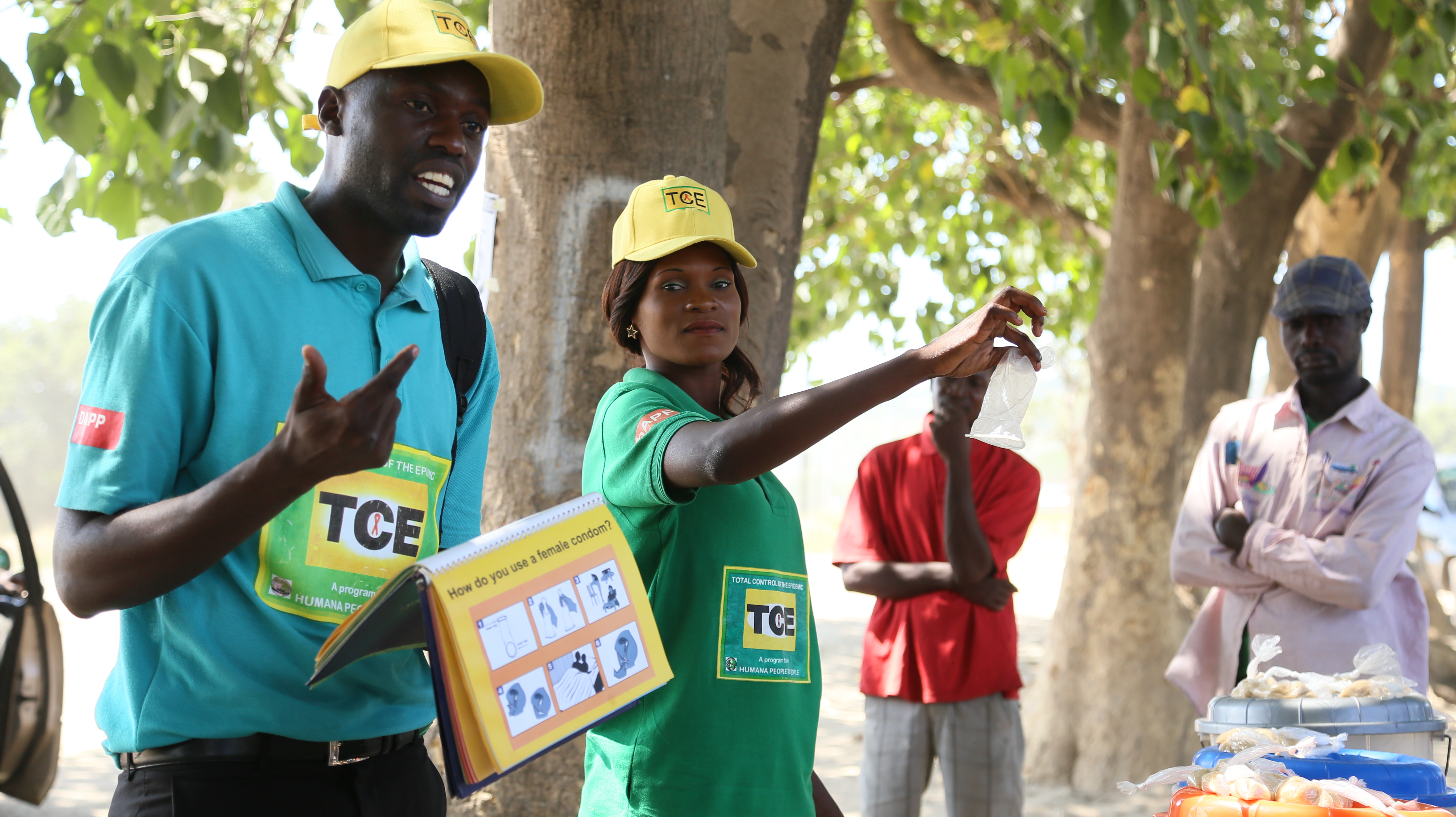 Humana People to People is commemorating World AIDS Day on 1 December. The day is celebrated each year as an international day dedicated to raising awareness of the AIDS epidemic caused by the spread of HIV infection, and remembering those who have died of AIDS.

In the year 2022, the World AIDS Day is being commemorated under the theme “Equalize.” Tackling inequalities must be treated as a matter of global urgency to achieve the targets of ending AIDS by 2030.

Members of Humana People to People are actively involved in fighting HIV and AIDS in 12 countries and over the past two decades have impacted more than 22 million people through HIV and AIDS prevention, care and support programmes.

Despite the past gains achieved in fighting HIV and AIDS over the past four decades, inequalities are increasingly affecting current efforts to end AIDS by 2030. Thus, transformative measures are needed urgently to end AIDS. Failure to take steps will result in the global progress to end AIDS declining.

We support the idea of placing inequalities at the centre of responding to HIV and AIDS. Our approach remains relevant today, strengthening people to build defence against HIV infection and supporting people to save lives.